Are you looking to score music for your next project? lets make magic together!

Victor Spiegel builds innovative harmonies and rhythms with lyricism grown from both familiar and exotic worlds. Victor started his piano concert career at the age of six performing classical repertoire up to the age of fifteen. He then decided to focus on composing and performing his own material. He received a Bachelor of Arts from the University of California in Performance Integration of World Myths and Music. There he wrote, directed and performed his Magic Door musical, and composed and conducted his ensembles and symphonic works. His Master of Arts in Music Composition from Mills College in Oakland, California solidified his academic and professional involvement in scoring for diverse media. It also provided him a basis for subsequent directing and involvement in teaching, film and video work. 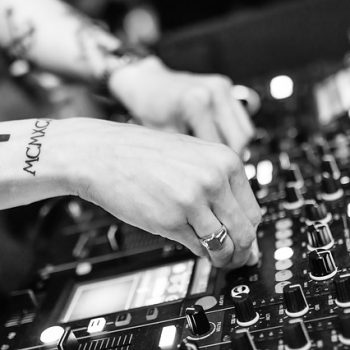 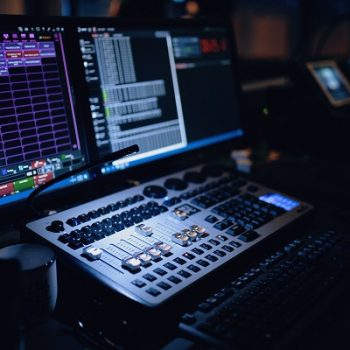 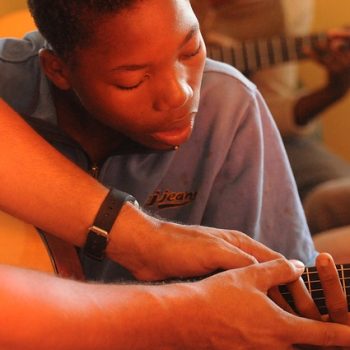 Victor Spiegel has composed, performed and produced original music for a number of productions in which I have been involved. He is a consummate professional with a deep understanding of both sound engineering, and composition, and an excellent intuition for the musical needs of any creative project. He is able to compose across a wide range of styles and genres and creates a strong emotional bond with audiences via his sophisticated compositions. I would highly recommend Victor as a composer and performer.

John Galea
Creative Director, The Puzzle Collective
I have been directing productions for the past 18 years and was fortunate enough to meet Victor Spiegel in 2014, when he agreed to compose the original score for my production of To Kill a Mockingbird at the New Theatre, in Sydney. Victor created the thematic score for the play, as well as atmospheric underscore for each scene, and I was thrilled with the result. I have since used Victor regularly for scoring productions, including for my own theatre company, Bare Productions, and we have developed a strong and trusting working relationship.
Victor’s vast musical knowledge means that I can confidently call upon him to compose music for any genre or style of theatre that I produce. He has the ability and sensibilities to produce a score that loans support, depth and atmosphere to the onstage action, and his music undoubtedly heightens the overall quality of my productions. I have no hesitation in providing this reference for Victor and wish him well in any future ventures.

Annette Rowlison
Producer/Director – Bare Productions
I have known Victor Spiegel for over 20 years and have greatly respected his compositional and musical enterprise and expertise. His work as a professional composer ranks well across the diversity required for artistic integrity.
Victor has the expertise to construct musical themes and soundscapes that develop clearly into an exciting direction that engage the listener and take them on an emotional journey required to enhance the storyline.
His scoring works for modern dance, choreographers, theatre, television and film is unflappable. He understands the medium clearly and will significantly add to the culture of Australia.
I highly recommend Victor to the Art’s Council for a considered Grant.